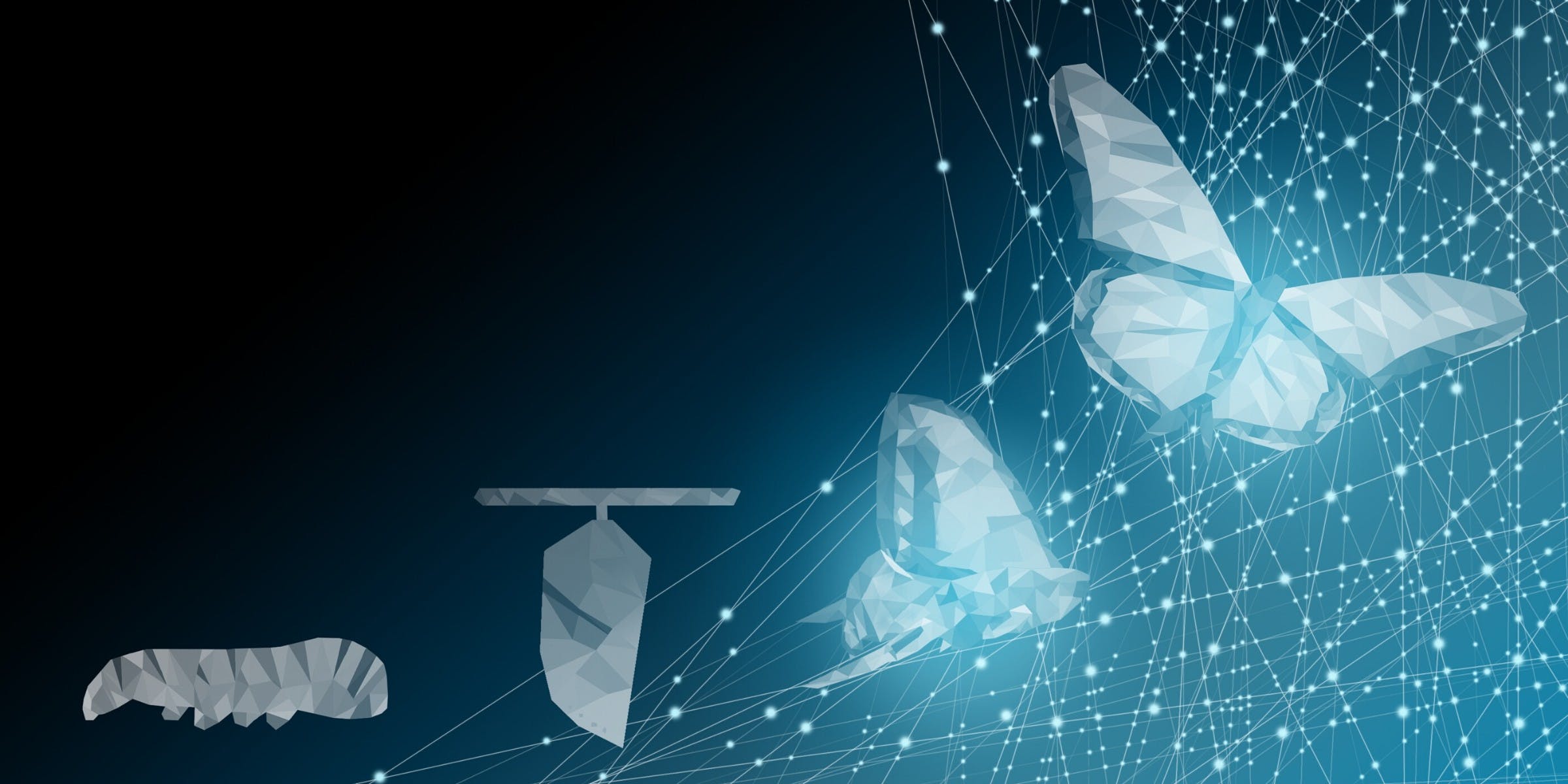 Technology results from innovation, when something existing is improved or created anew, but it never exists in isolation. It might be tempting to think of technology as inert, lifeless entities that humans create and control. However, for many Indigenous Peoples, technology exists as a relation between people who are informed by the views of the world that they hold - but also what are often called “things” including the land and all those who dwell there.

In other words, Indigenous Peoples don’t always separate between “people” and “things”. Call it spirit, agency, willpower, life, whatever you prefer, but from certain Indigenous perspectives, there must be respect for all our relations. Technology is just a part of that.

With this perspective, Animikii seeks to build meaningful long-term relationships with all of our clients, partners, friends and families, but also the lands where we live. This is not just because we embrace a healthy business culture, but because this is how we view technology from an Indigenous lens.

We see tech as a networked relationship, an ongoing interaction between humans and non-humans, all things that deserve both recognition and respect. All things come from the land, including the computers we use every day and the code that flows through them. But just because you hold a perspective doesn’t mean that you realise you are living through it.

So how do you define what you know to be true? You might not even have the words to do so, and what happens when the only words you have come from a foreign, colonial language such as English? Can this language even describe Indigenous ways of knowing? Do non-Indigenous cultures even have the philosophical tools to do so?

Maybe we should all think about what technology means.

To avoid associations with racist distinctions of advanced and primitive technology, perhaps we should be thinking about colonial and decolonial technology. The former seeks alienation, appropriation, accumulation, and assimilation, the latter seeks connection, restitution, balance, and self-determination. You can guess which one is Indigenous.

Are we saying that colonial technology has brought us to the edge of the abyss and decolonial, Indigenous technology will save us? In short, no.

Instead, perhaps we think about technology as an identifiable part of a network of activity located throughout time and space of both “people” and “things”, or humans and non-humans, that work together with the intent to solve a set of defined problems. In simple terms, use what works, but recognize and respect relationships.

At least that’s the aim. It’s rare that technology ever works out as intended, thus the reason to constantly alter, change, and invent “new” technologies. To innovate.

Here’s a flowchart that can help identify if technology can solve the problem, or maybe the problem lies elsewhere that hasn’t been discovered yet: Like using the right tool for the job, first you need to figure out what the problem is. Then you need to know enough about your tools to pick the right ones that will do the job in the most efficient way that limits creating other problems.

The wrong technology can create a game of whack-a-mole. Sure, you can fix one problem, but what if that solution sets off a chain reaction that creates ten more problems? What if the solutions to those problems each create ten more problems? That’s already 100 problems. Adopting the wrong technological solution can create an endless series of unintended consequences that reverberate through time and space.

Perhaps you can never “solve” something, but you can at least make problems manageable. If this “technology” improves relationships between people, humans and non-humans, from an Indigenous perspective you could call this a “good” and “healthy” technology. For example, sustainable harvesting of foods and medicines is a form of lndigenous technology, and it’s far more involved than just using some specific tool or mechanical method. It involves a relationship between people and the land and it was developed over tens of thousands of years.

At Animikii, we don’t move fast and break things. We move slow and empower people. Imagine a world where all tech organizations did this. It’s nothing new, it’s Indigenous. 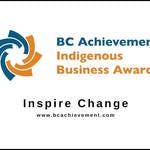 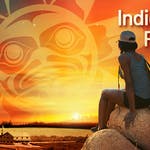 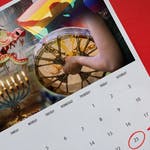 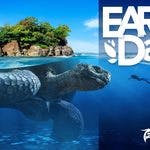